The Murder of George Floyd

Gee Morris - 'It was just a 'Natural Thing'

Hip Hop At The End of The World

The Windrush Scandal Cover Up


The People of Haiti Elected the Banana Man 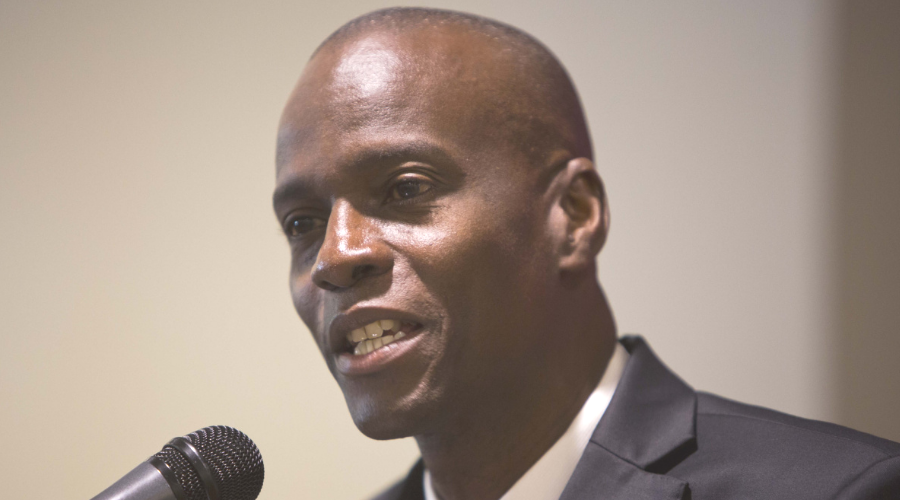 Jovenel Moise, allias the banana man was elected president in Haii on the last election of November 20, 2016. He will sworn into power on February 7, 2017

As a businessman, President-elect Moise has used agriculture to build his wealth and help his community by creating new jobs thr ... 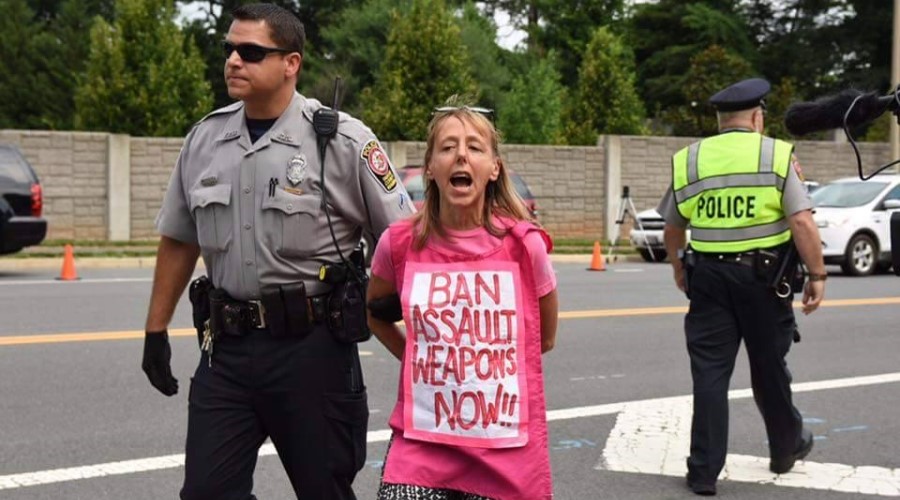 Though probably best known for her disruptive behavior in committee hearings on Capitol Hill or interrupting a Donald Trump speech, Medea Benjamin’s activist “career” is 41 years long and filled with many battles, wins, and losses. Beginning with the Vietnam War, she has been a ...

Rahiem of Grandmaster Flash & the Furious 5 talks to Future Topic 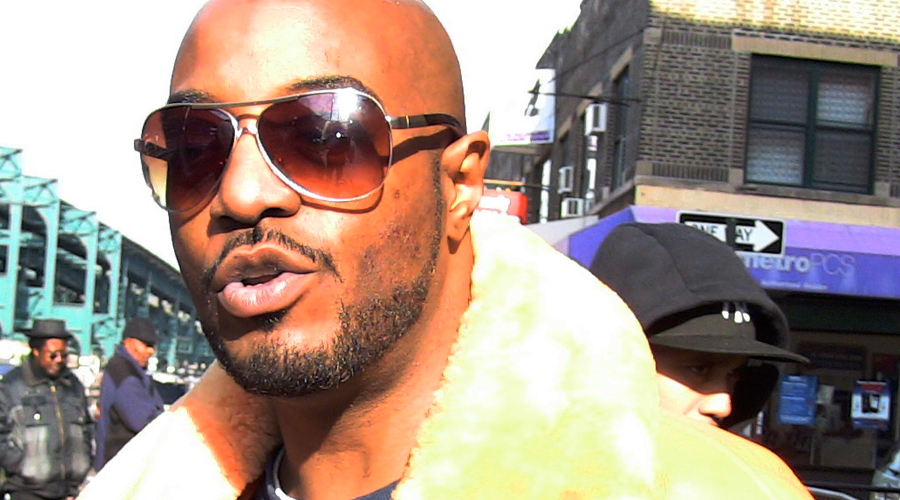 When you think of the term original Rap only one group of many other great groups comes to mind, and that group is none other than Grandmaster Flash & the Furious 5. Today Future Topic caught up with one of the members of the group, None other than Guy Williams aka Rahiem, 'In ...

Education is the Key: Activism of Maria E. Gonzalez 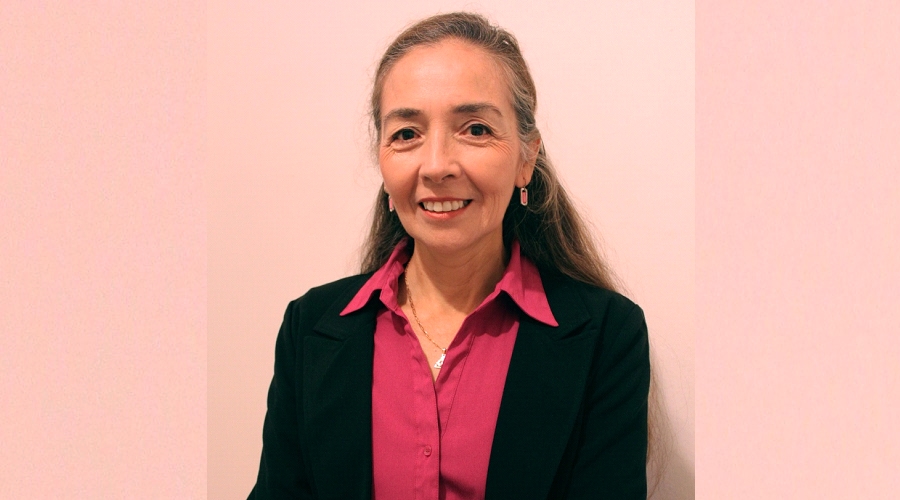 It's bad enough that many residents of the Caribbean have issues getting into America, but there are several hurdles they must overcome once they reach U.S. soil. In unfamiliar territory, it generally helps to have a guide through the transition. Maria E. Gonzalez fills that void for many as a fi ...