Activist Norman Solomon speaks on hope for a future with each other.
by Adrian Zupp 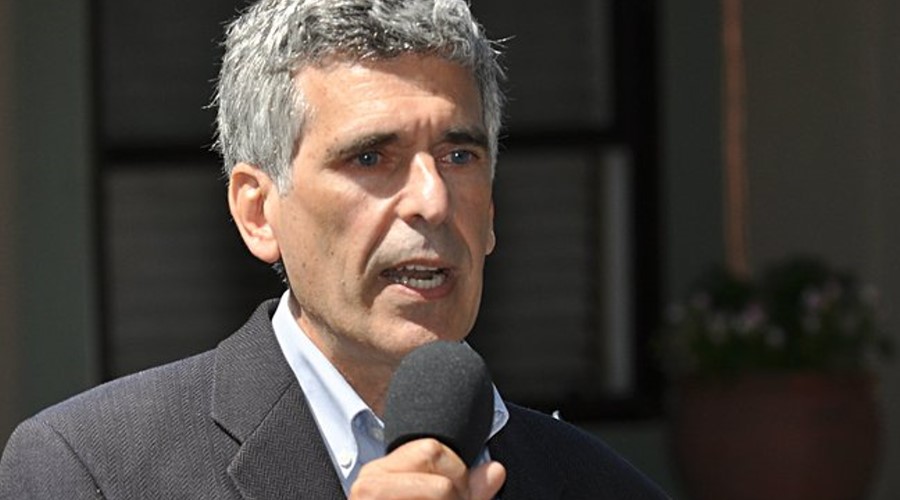 It saddens everyone to hear about a mass shooting in one of the top three high schools of Broward County.

This incident took place in Parkland. Fla, in Marjory Stoneman Douglas high school on Wednesday, February 14, 2018. Parkland is known to be one of the most prominent city in Broward county.

The shooter, Nicholas Cruz has been detained in jail and he is currently working on a plea deal to avoid death penalty.

How many mass shootings have we experienced in the past six months?

About a month later, or precisely on November 5, 2017, a gunman entered a church in Sutherland Springs, Texas, and killed 26 people and left 20 injuries.

What does it take for legislators to take strict measures for gun control?

How long before they realized that we are surrounded by crazy and deranged individuals who have easy access to guns?

We are all aware that the National Riffle Association (NRA) among other corporations benefit from substantial monetary advantages when they continue to promote open and carry.

Exactly one week after the tragedy, some of the students of Marjorie Stoneman Douglas (MSD) met with some of the law makers to demand change on gun control. Students from MSD are planning a march in Washington DC on March 24, 2018.

It is time that we start talking to our congressman about our concerns on guns violence. It is time that Americans start doing their homework on the people they are voting for. We must verify their association with the NRA. it is imperative to establish gun control within the country for the safety of our love ones. We must be able to go to a concert, to be in a crowd without fearing a mass shooting. Parents shouldn't be living in fear while their children are attending school.

Yes America, it's time that we take our future and the future of our family members in our own hands. It is time to make America safe again!

For more information on Norman Solomon, go to www.normansolomon.com.